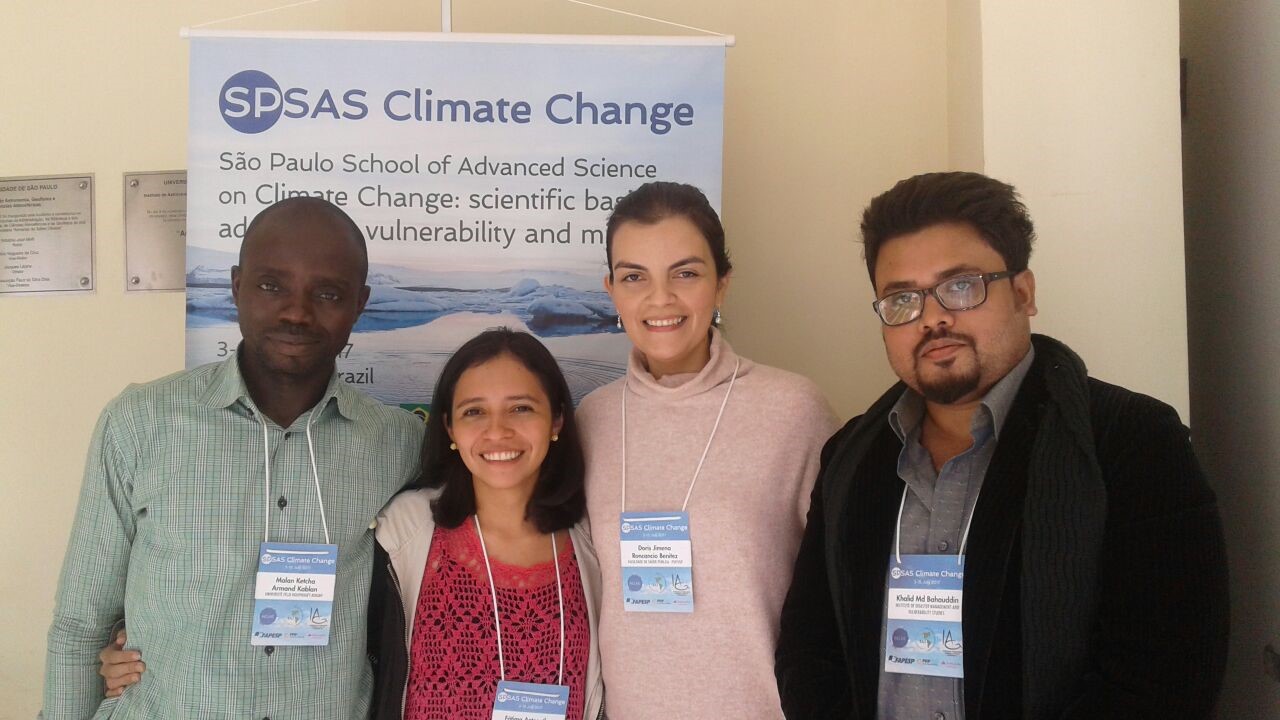 The School aims to contribute to the training of graduate students in the area of climate change. The school will foster the exchange of knowledge from many disciplines and sectors, among the participants and with School lecturers and organizers. It will also promote the development of collaborative networks to gather a critical mass of young scientists interested in climate change and its impacts on ecosystems and society[1].

To provide graduate students with advanced knowledge on climate change science and related topics, including aspects of public policy. Participants will discuss with renowned scientists important themes of the three Fifth IPCC Assessment Report Working Groups, in a multidisciplinary and multicultural context.

Young Scientists of IRDR members participated with Scientific Posters with Post-PhD students, PhD and Masters from different countries. An important aspect was the encounter of those beyond the contact through the web. 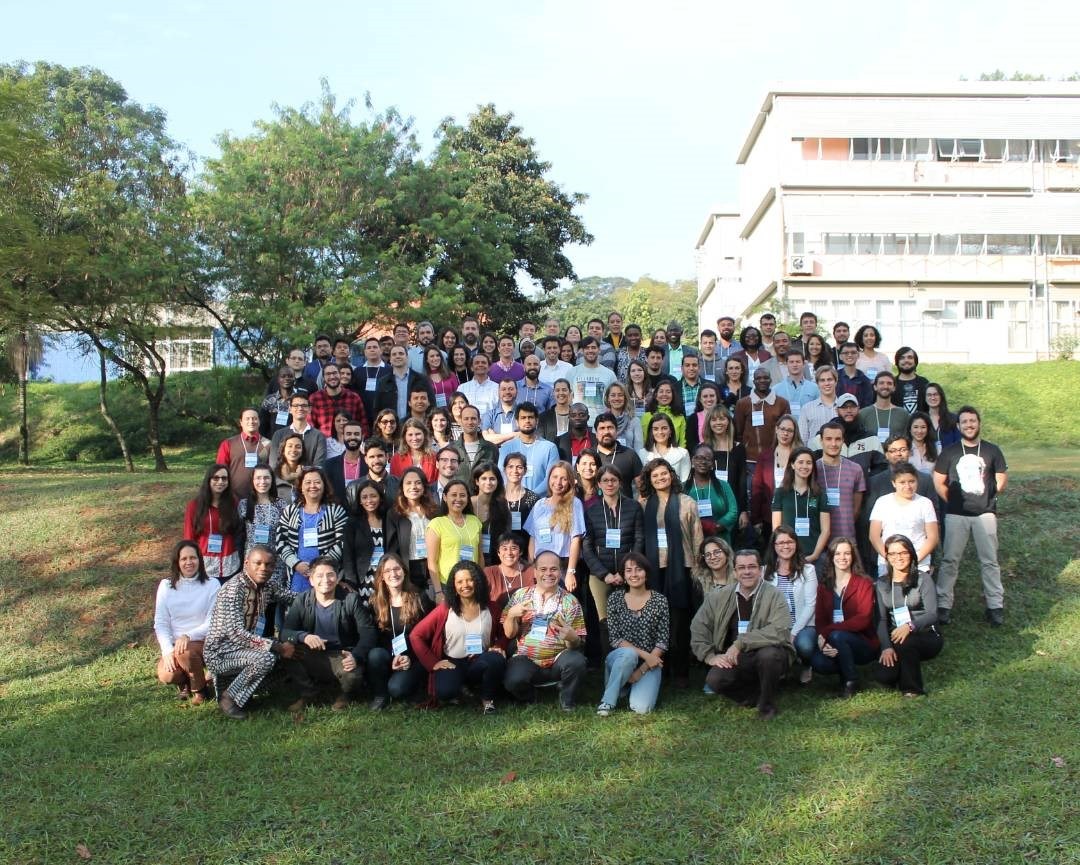 [1] Taken from the web http://www.incline.iag.usp.br/data/spsas_about.php