From the 27th December 2018 the Solomon Islands experienced two weeks of intense rainfall due to the rapid succession of three tropical storms.  Firstly, a tropical depression that later turned into Cyclone Mona crossed the country bringing heavy downpours and high winds. This was followed by another tropical depression that formed nearby and lingered over the Solomon’s due to being sandwiched between Cyclone Penny to the south and another system to the west. A weather station in Honiara/Henderson recorded a total of 350mm of rain during this period. These heavy downpours caused rivers to burst their banks and flash flooding to occur.

On the 6th January the National Emergency Operations Centre (NEOC) reported that an estimated 23,708 people had been affected with homes and crops destroyed.  Flash flooding also contaminated drinking water. This damage was captured both on the ground and through satellite imagery produced by China GEO from the 25th January 2019.

High resolution satellite imagery is crucial data to have in response to a disaster. During the early stages of a disaster it is hard to understand the true extent of damage, due to complications in communications and logistics. Some communities can be completely cut off due to various reasons, therefore the earlier satellite imagery is retrieved and analysed, the quicker decisions can be made to reduce further impact. 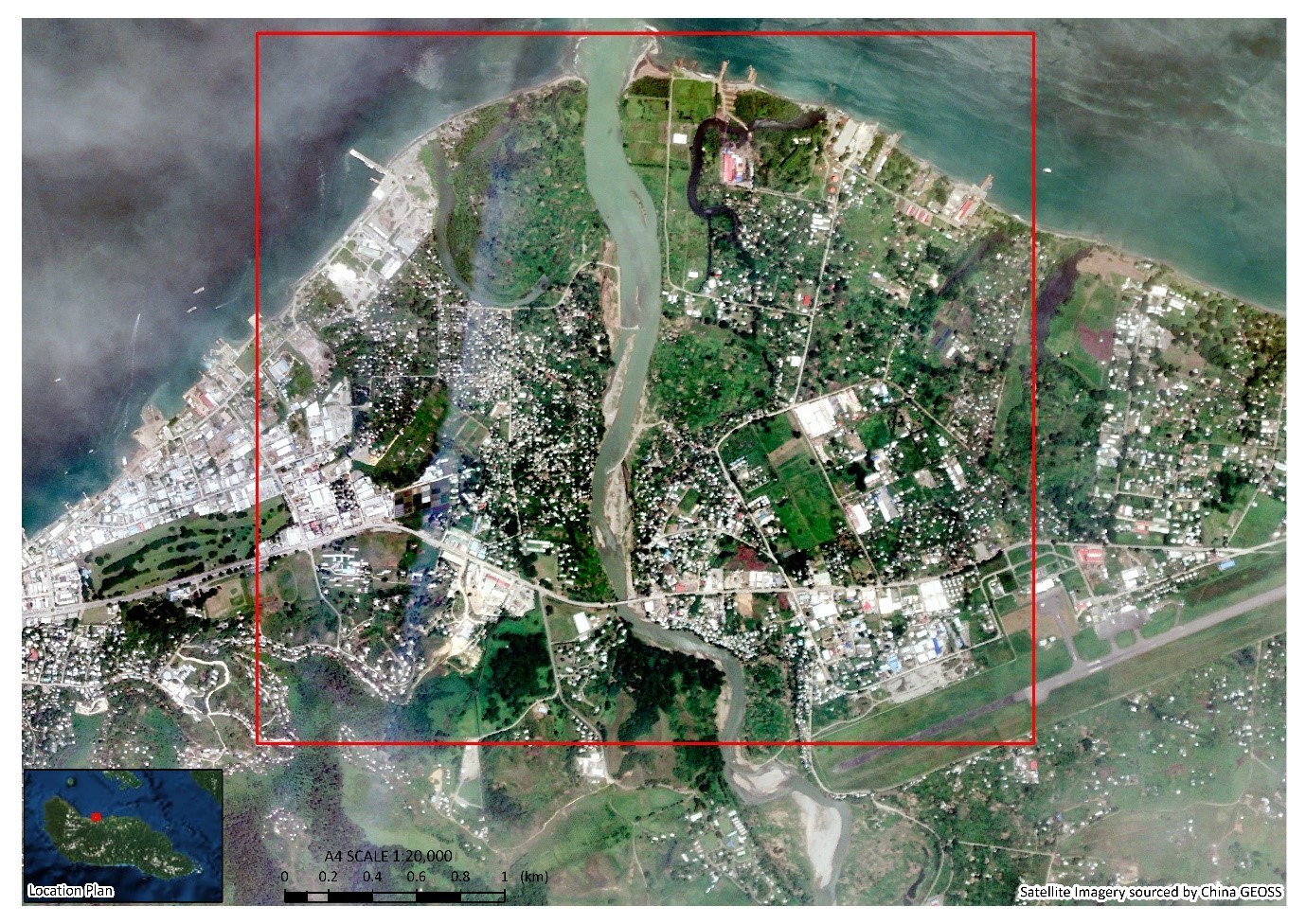 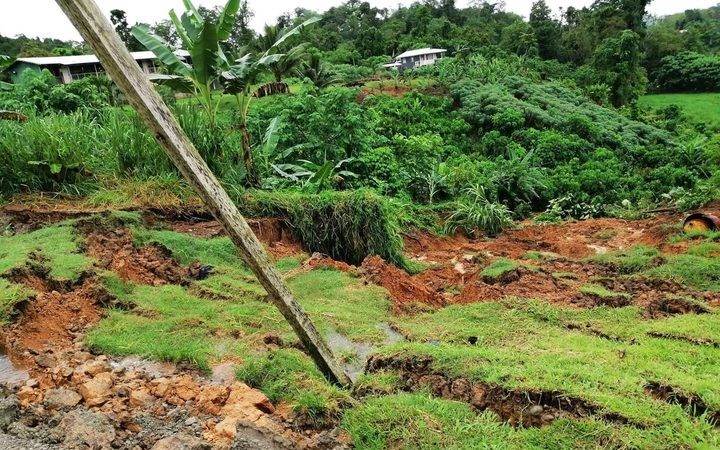 Figure 2. Buckled hillsides due to the flooding. Image sourced from Radio NZ. 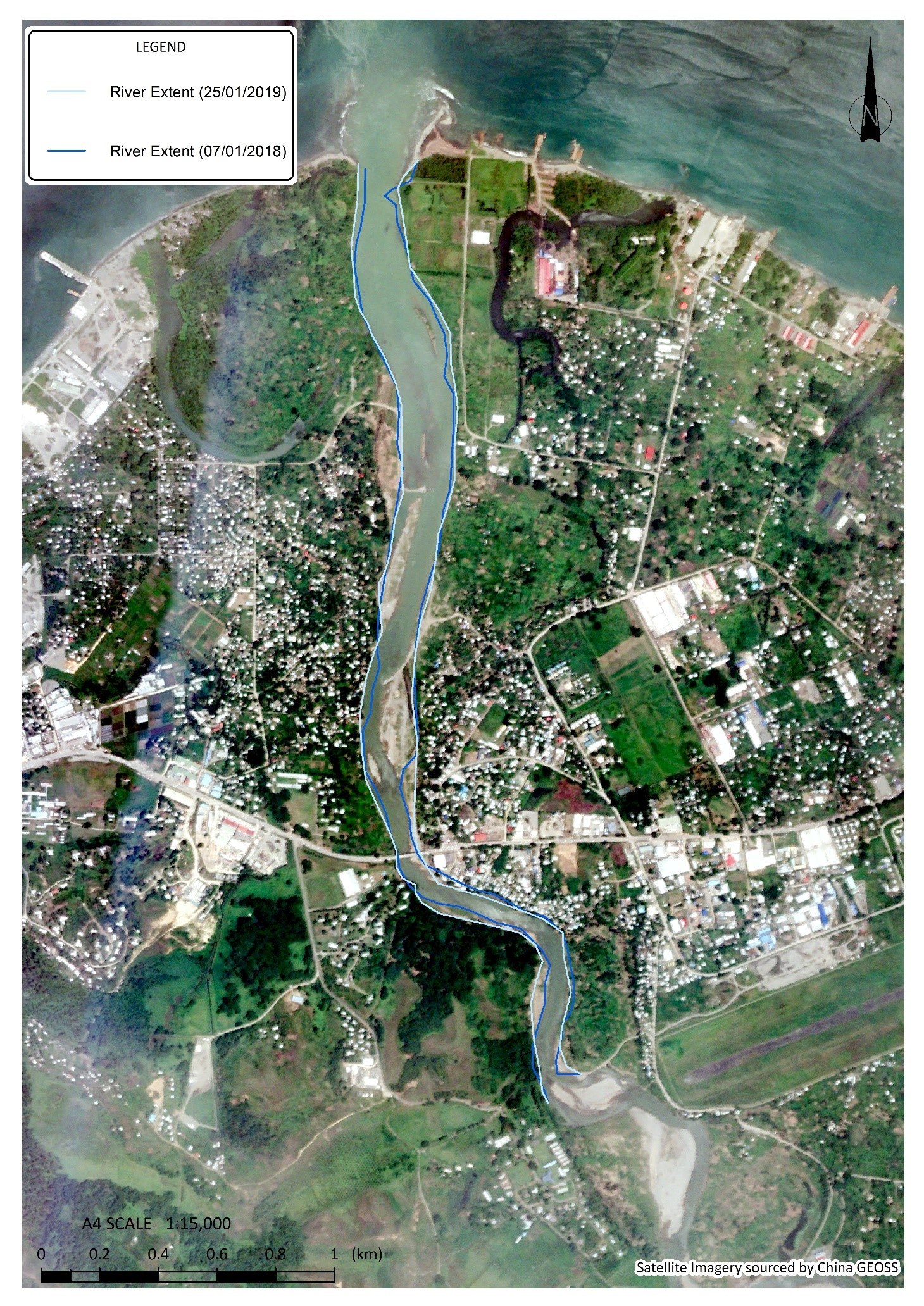